Subscribe to our newsletter and stay up-to-date with the latest product news and special offers.

Moulds are found across most of the planet, including an estimated over 100,000 species with a wide range of tolerances, growing almost anywhere there is moisture and organic material.

Moulds can enter indoor environments through spores in the air or any other object that is not thoroughly cleaned before being brought from outside in, including on the food, furniture, building materials, footwear, clothing, baggage and skin of people. This may be only in small quantities but can quickly grow when conditions become favourable.

A one-off event such as water damage or from ongoing factors such as insufficient humidity control and/or ventilation, or flawed hygiene maintenance practices can provide these conditions.

The health effects of mould vary widely from individual and their health as well as the type of moulds involved and the level and length of exposure.

Exposure to low mould contamination levels presents minimal health risks for the majority of individuals, however, for some individuals, particularly those who are immune-compromised or sensitised, mould exposure can result in negative health impacts including allergic or asthmatic reactions, mucous membrane irritation, respiratory illness and immunity function interference.

Some moulds also naturally produce toxins, called mycotoxins, in their cell walls and their spores. Exposure to these toxins can come from mould spores or fragments becoming airborne and coming into contact with the skin, eyes and respiratory system, and on foods that are ingested. Reactions to these mycotoxins can range from short-term irritation to immunosuppression, to cancer and even death. Those individuals who are pre-disposed, immune-compromised or sensitised from previous exposure have the biggest health risk. 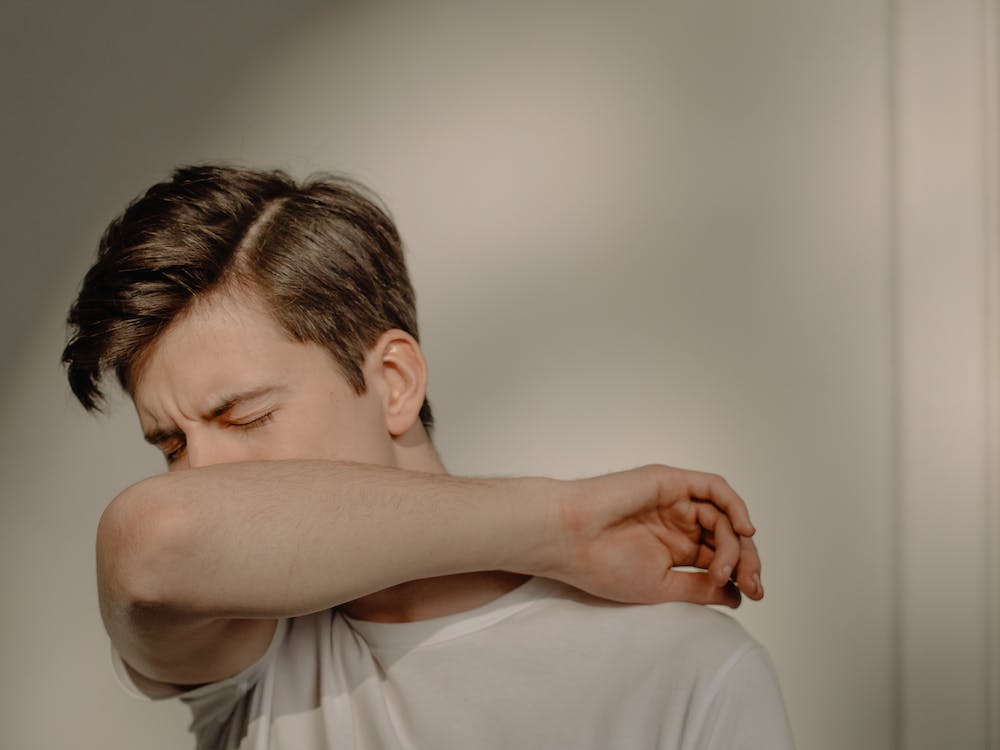 Volatile organic compounds (VOCs), produced by all moulds, which include compounds that are responsible for the characteristic ‘damp and mouldy’ musty odour, can also have similar reactions.

There are no mandatory exposure limits or guidelines specific allowable levels of spores or hyphal fragments in either the work or home environment, however, there are many states, national and international bodies that recognise the health impacts of exposure to mould contamination.

For the above reasons, mould exposure should be minimised. Where possible mould colonisation should be prevented by; 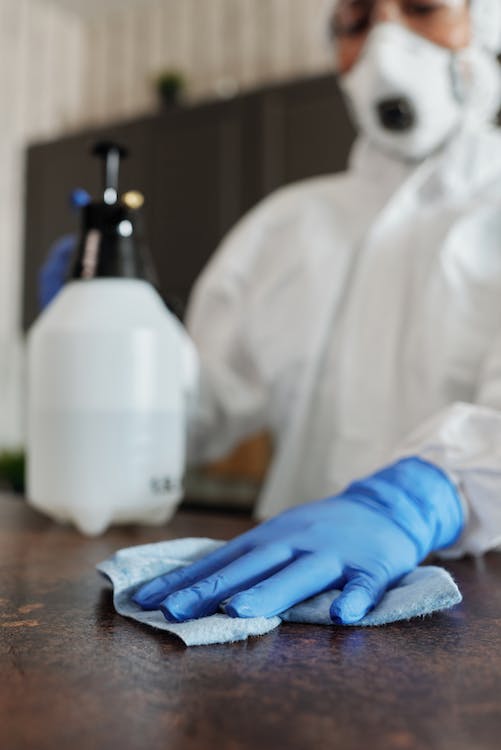 If there is a significant mould contamination problem suspected or identified remedial works should be conducted by a contractor with experience with mould damage restoration and contamination containment.

Sign up to our regular e-news to receive product news and updates.

Keep up to date with product news and special offers.

to add multiple items to your quote, please fill qty field then click on "add to quote"